I released a new software application. It is named "Sprinkle, Sprinkle, Little Star" and is available for free for Windows and Linux.

It is a 2D simulation of Gravity acting on a galaxy of stars. It is completely interactive, and you can paint your own galaxy onto a grid, and see the galaxy evolve under Newton's law for gravity. 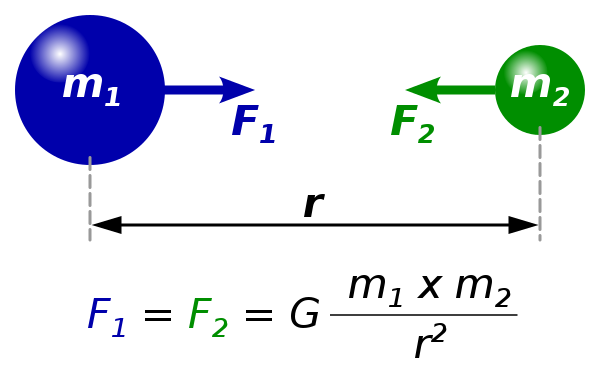 I recorded a video of myself with a play-though.

I started it during the holiday break, and had fun implementing it. The so called N-Body problem is pretty hard to solve interactively for large numbers of stars, because of its O(N*N) nature: Each star is influenced by each other stars. This means calculating 100M distances if you have 10,000 stars. To do it efficiently, I had to aggregate stars at larger distances. In addition to this, I vectorized my code with AVX intrinsics, that calculates 8 forces in a single go using SIMD. Because my compiler did such a bad job on the scalar code, the speed up was even better than 8, I saw a x18 increase in framerate (which also included rendering, so the computation speed up was even a little more than 18x.) Below is the spatial structure I use to aggregate stars at large distances. 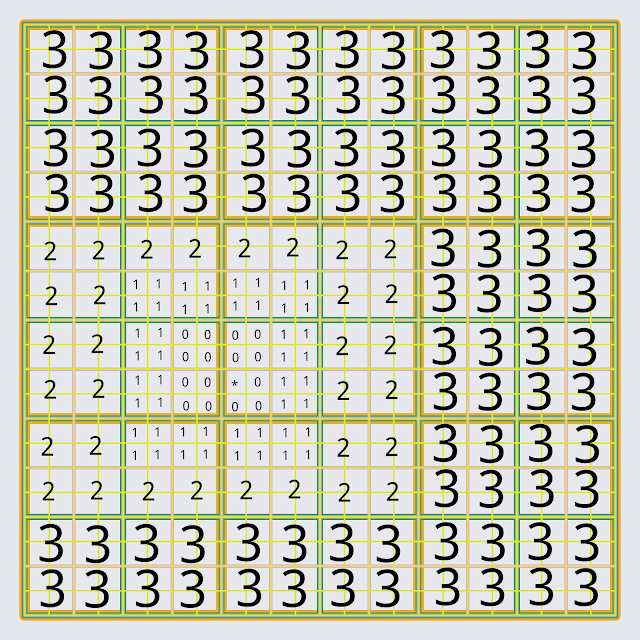