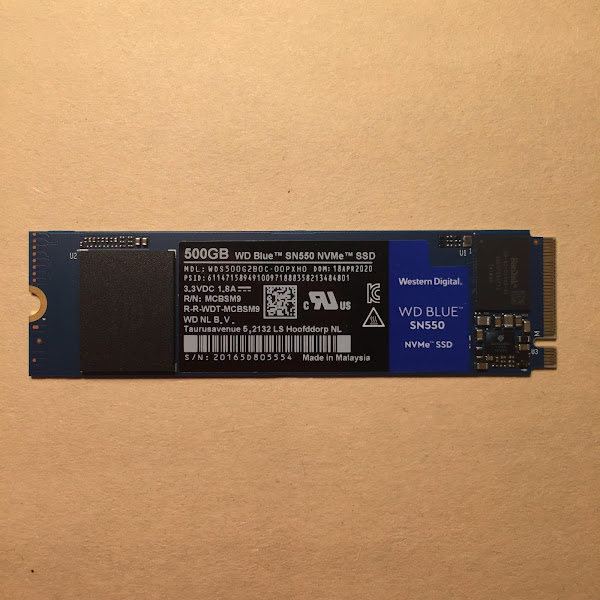 I've built a Xeon workstation, and had a lot of issues with the NVMe drive not being found by the BIOS. It would take roughly 3 reboots, before the WD SN550 would be found.

I've replaced that drive with a Crucial NVMe drive, and since I did that, the boot issue went away. Unfortunately, the Amazon return period has passed, so now I am test-driving the suspect WD SN550 drive as a secondary drive in a PCIe extension card.

With two drives in my system, I can do some comparative performance tests. 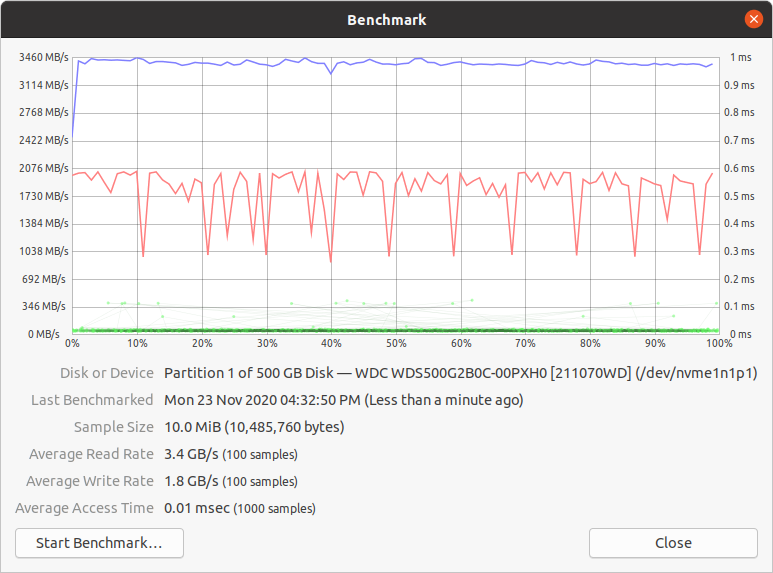 I will report back with an assessment of reliability as a non-boot drive, for the SN 550. It's read-performance does seem better than the Crucial drive. As I am using the Crucial as boot and root disk, I have not been able to compare the write performance between then. The Crucial does indeed feel slower. 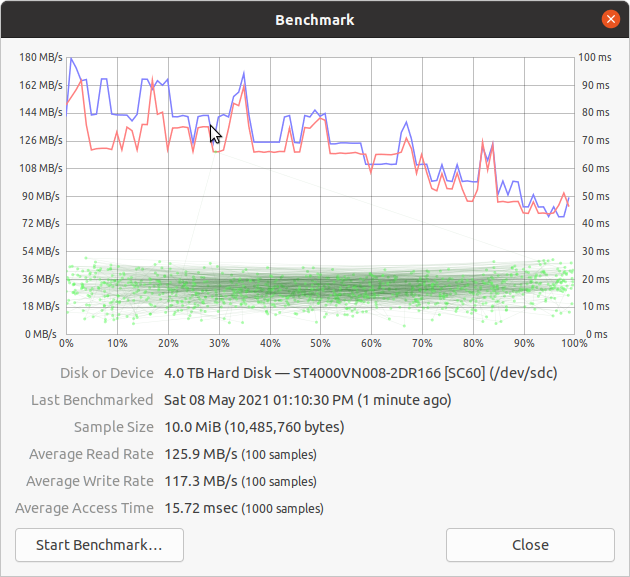 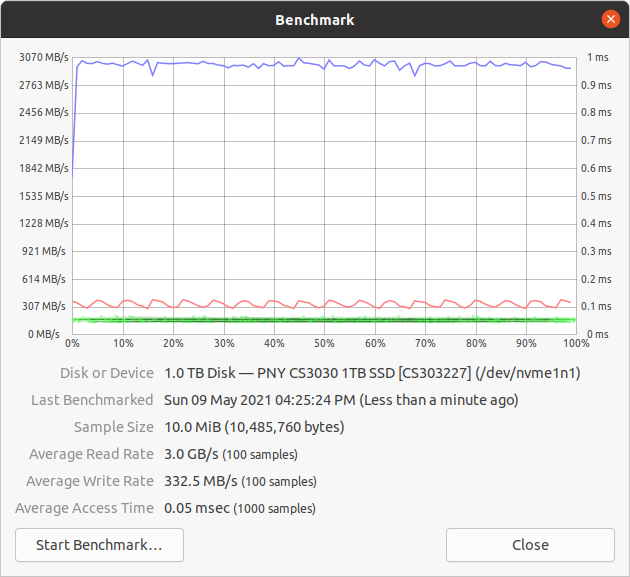 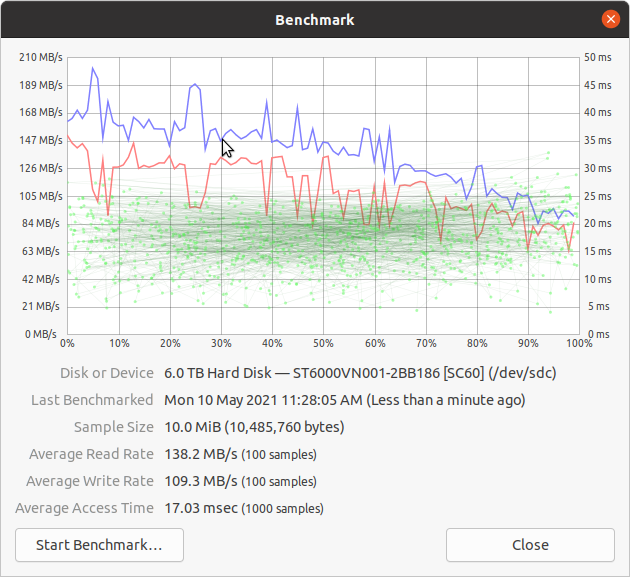 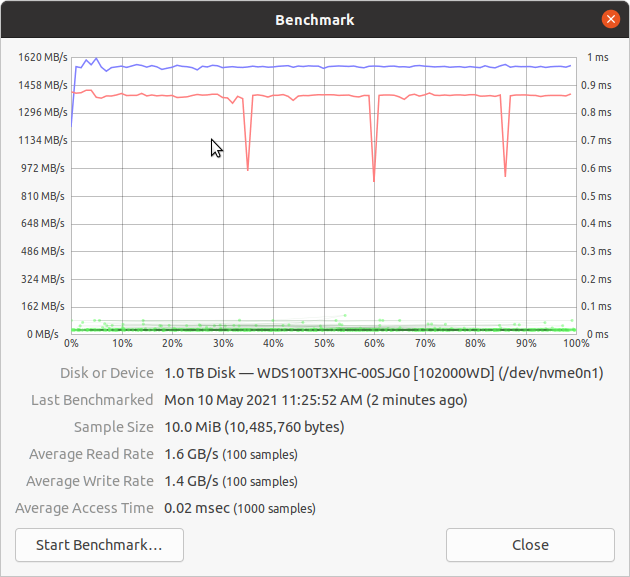 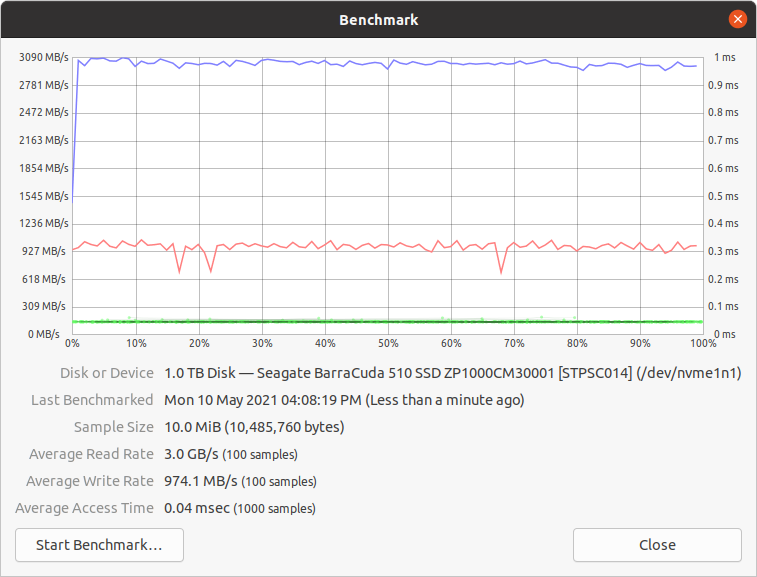 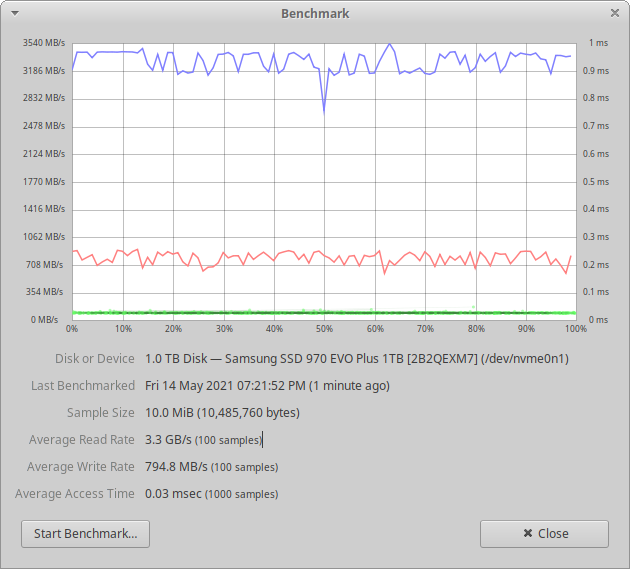 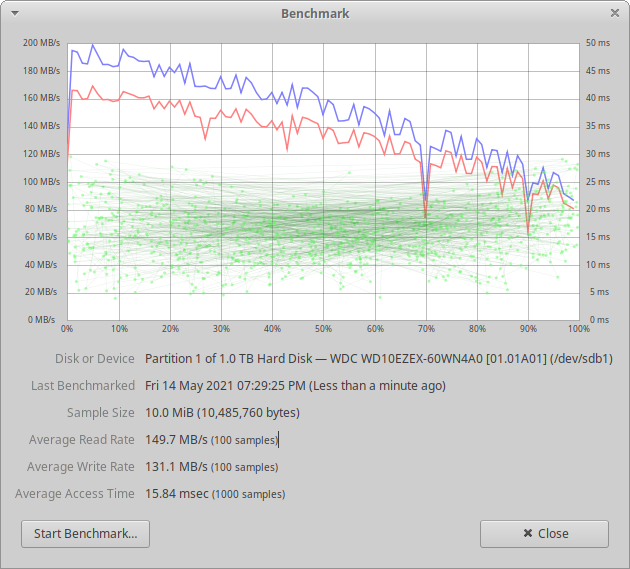 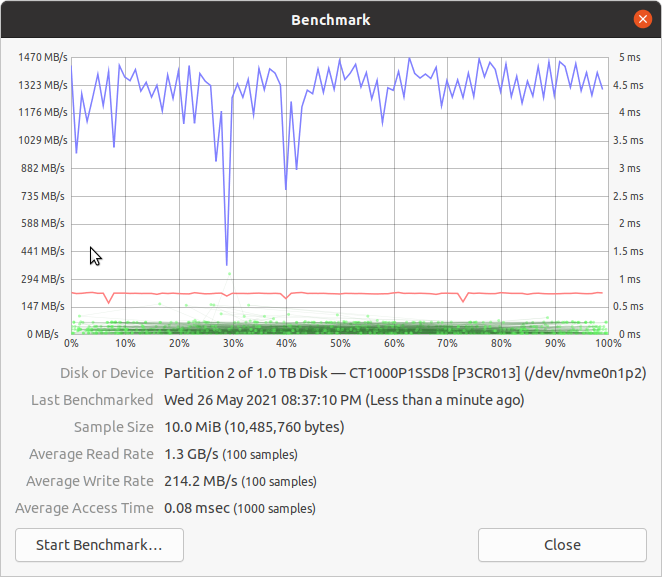 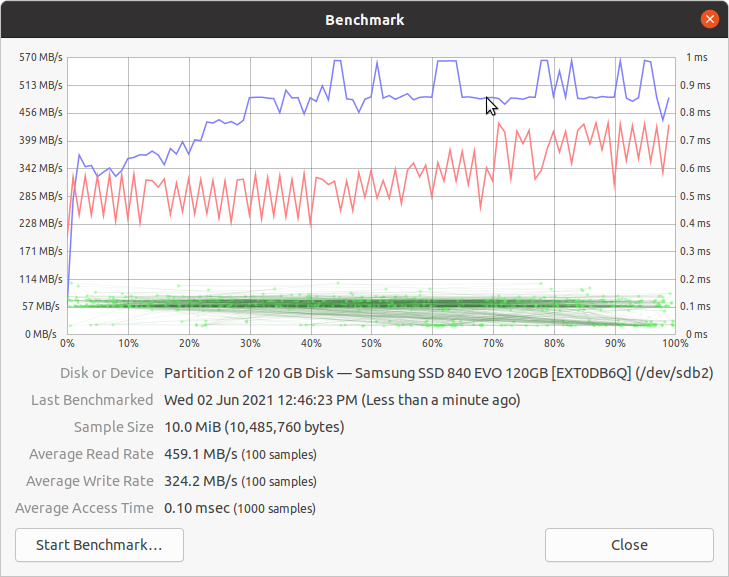 OCX VERTEX3 has a slow seek: 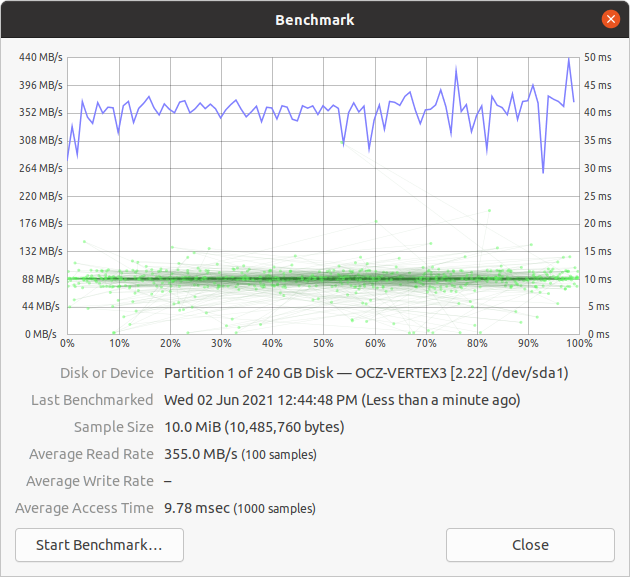 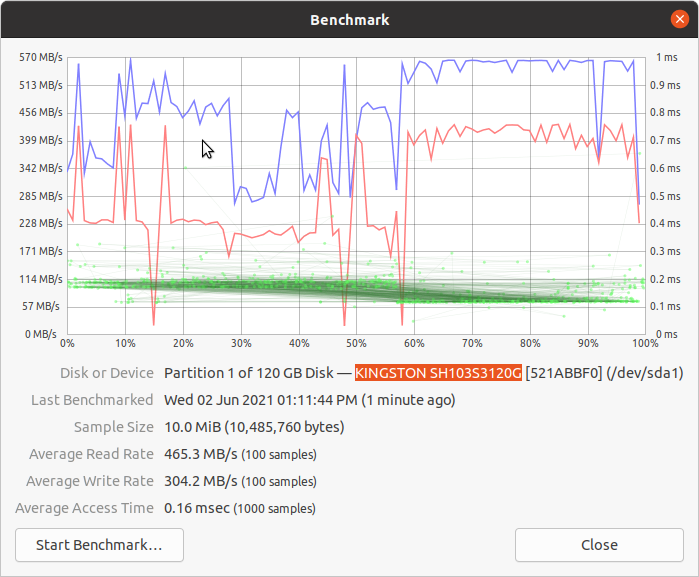