I added the restocking of the building stones if a user stops the build at a cell. Improved the initial spawn so that all four characters are visible. Added menu highlighting. Hooked up leader boards for fastest build, largest population, and most silver. Implemented button highlighting. Moved save files to steam directory. I ported the game from Linux to Windows using visual Studio. Upgraded to latest steam API. Auto load on launch, and auto save on exit. Fixed the OSX build. And lastly, I modelled a cat, because my good friend Matt told me a game on ancient Egypt needs cats in it. 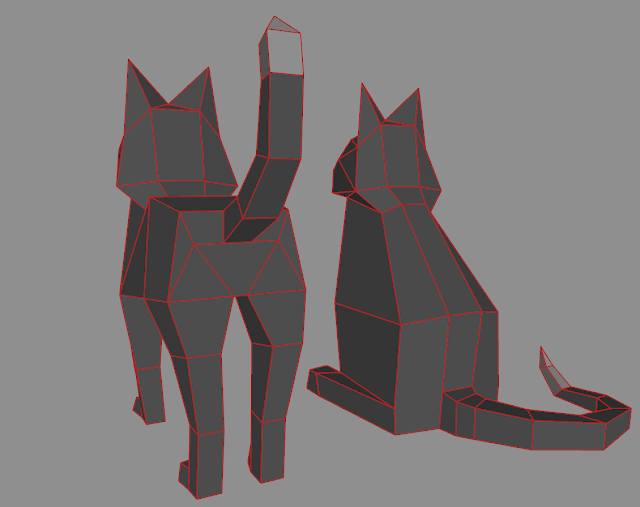