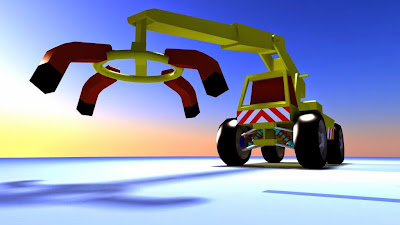 So, The Little Crane That Could on iOS is straining up hill, but still going. On Android it seems to have caught a second wind. Here are the 2015 results (Number of free Downloads.)

This is the first year that Android downloads bested the iOS download numbers. And by a big margin too. Much of that is to attribute to a feature that the Google Play team did on Little Crane earlier this year.

This adds another 2.2M, totalling a 16.1M lifetime downloads. Hooray for Little Crane!